Time To Catch Up!

You may remember at the beginning of the year I talked about change. One of those changes had to do with our finances.  Other then cutting back one of the best ways to cut debt and increase your savings is to increase your income. I recently added a little one to my daytime crew. 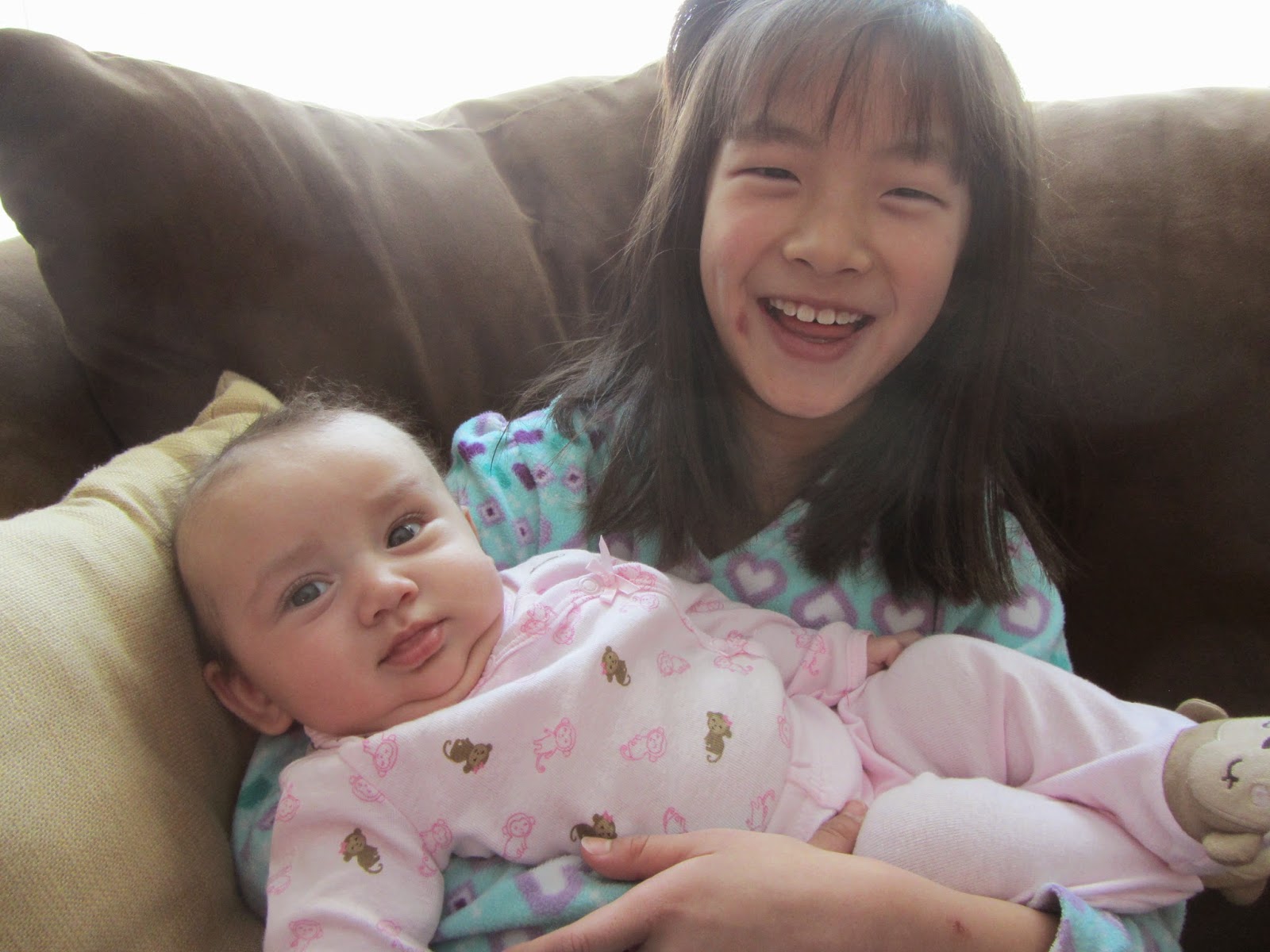 The "plan" was to keep things the same and add a new little one in the fall. When I received a call about this little one I couldn't say no. I am still trying to get a new routine in order. Megan loves having her around and I love watching her hold Elizabeth and talk to her. So sweet! 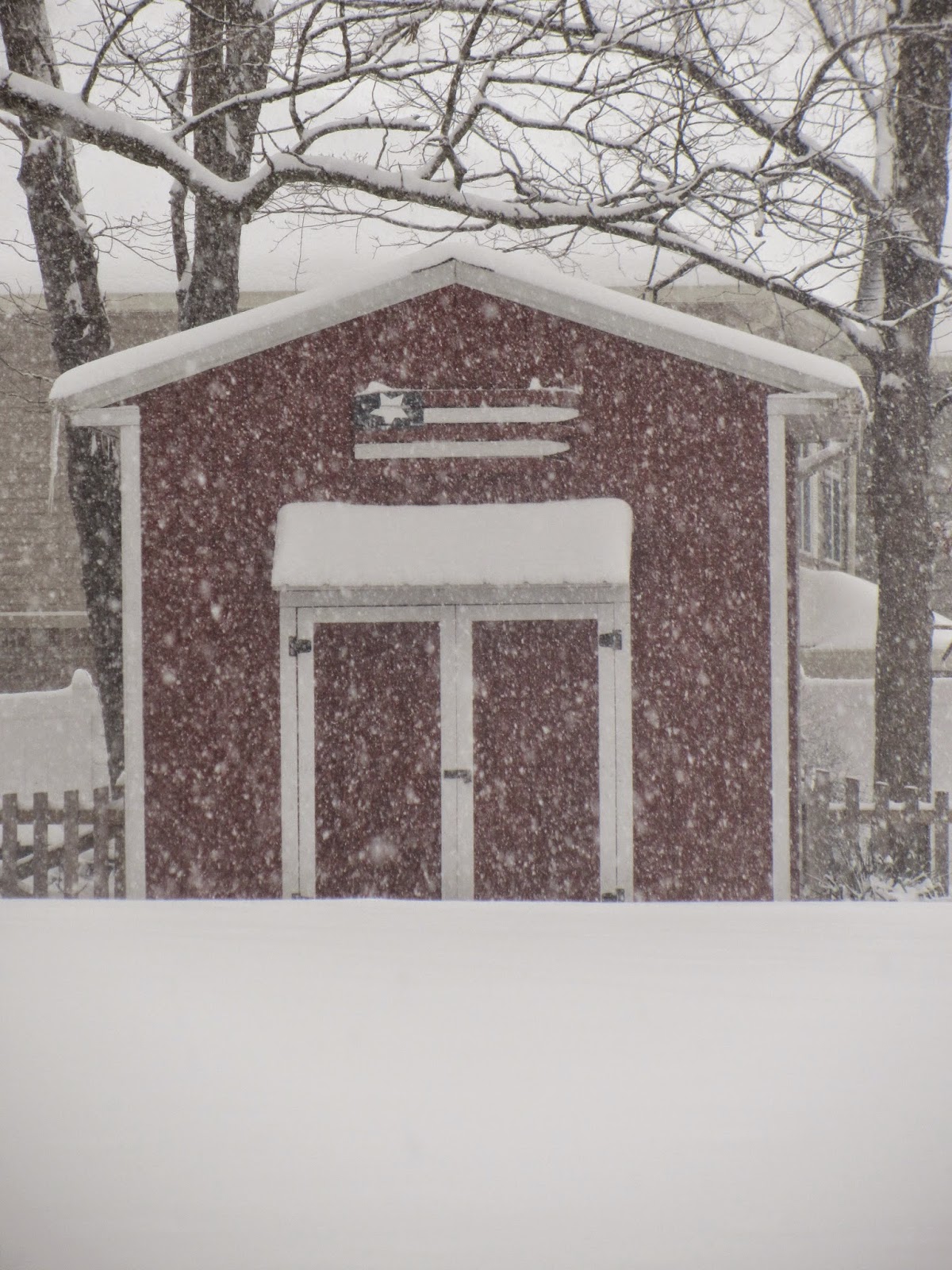 It seemed that the snow was falling all around us the winter until recently. Thankfully we haven't had feet upon feet of snow. 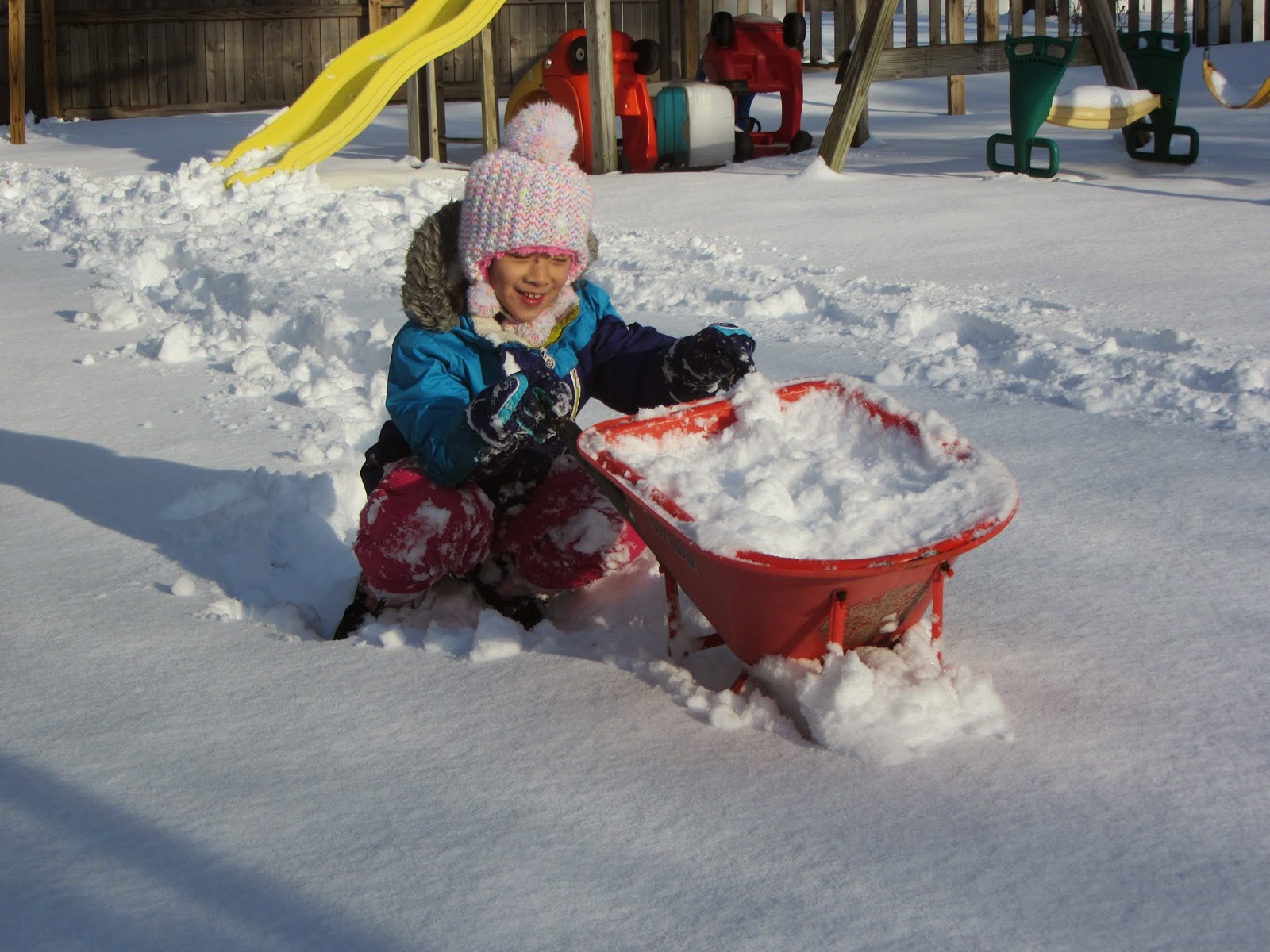 Just enough to get out and have some fun! 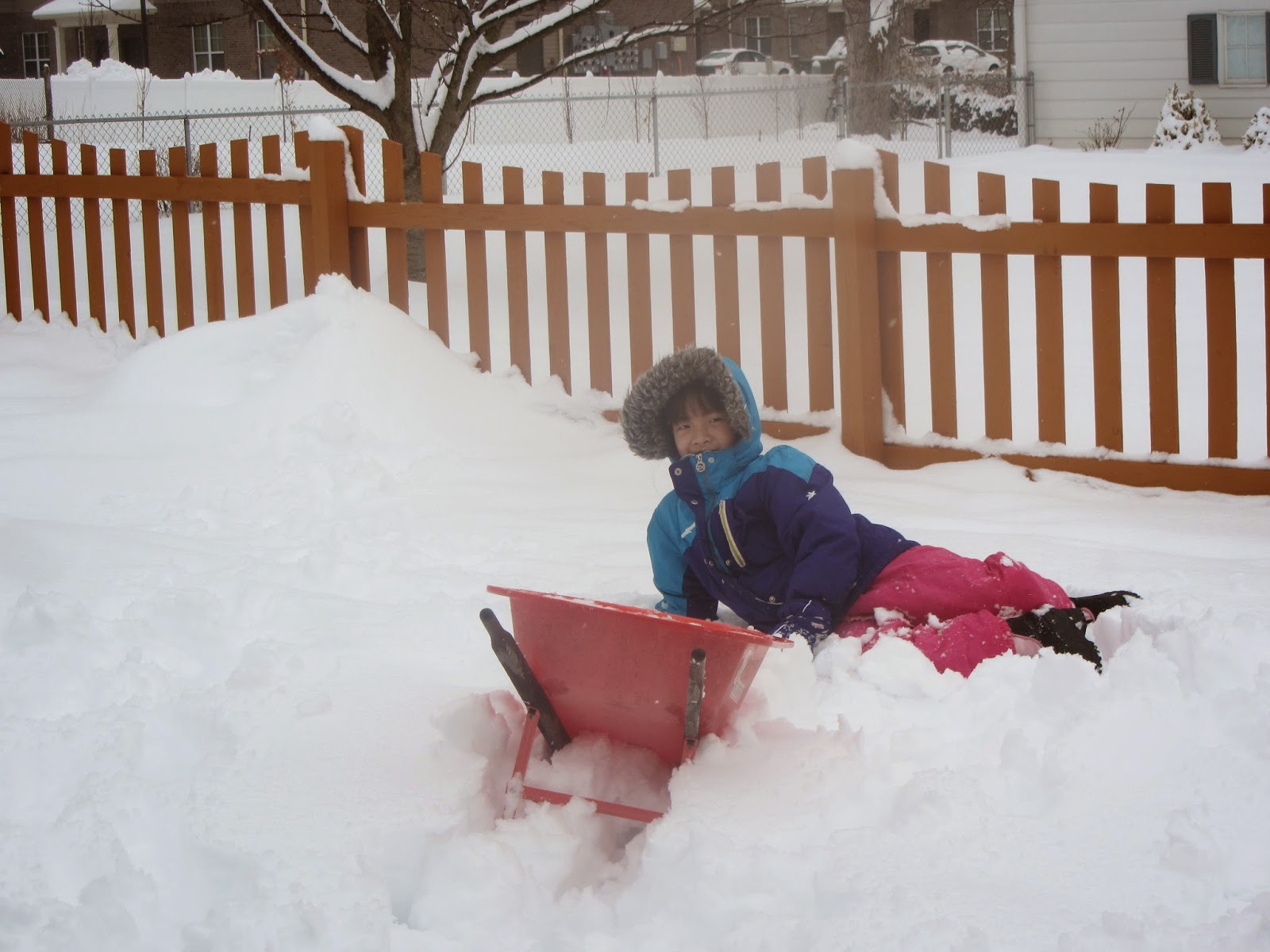 Now that we have had our fun let the warm up begin. :) 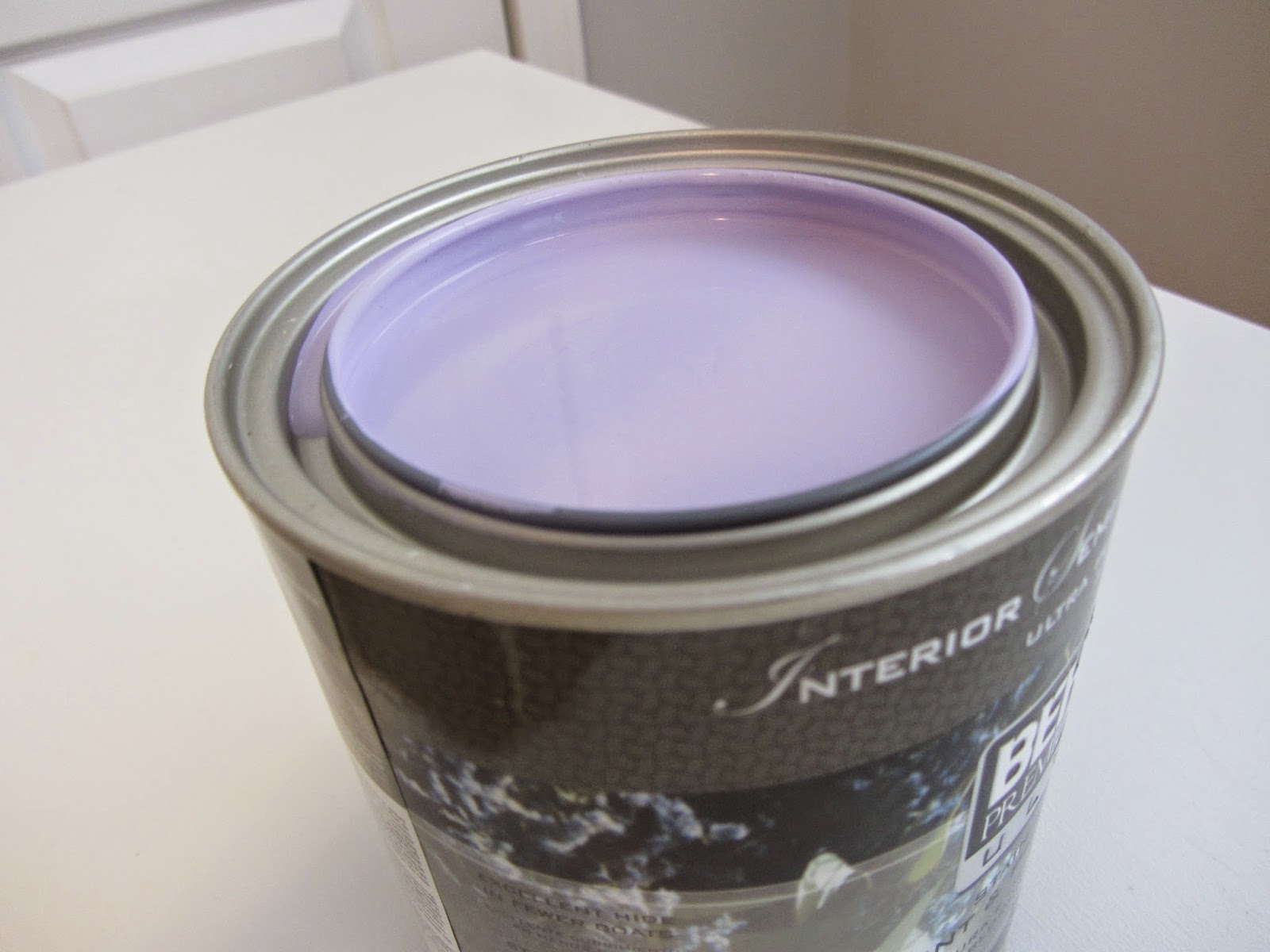 Megan's room has taken much longer then anticipated. Her dresser was painted the great purple last week. Now we are hanging things on the wall and sorting through the bins of stuff that was taken out. I keep telling Megan that less is more. She recently said "less stuff = less stress." Maybe she is getting it. A girl can hope anyway!

Megan has been under the weather a little. Nothing major. She ran a low grade fever and stayed home one day. By the afternoon the fever was gone but I could tell by her actions and the look of her face that she wasn't feeling 100% for days. Thankfully yesterday she was acting like her old self. 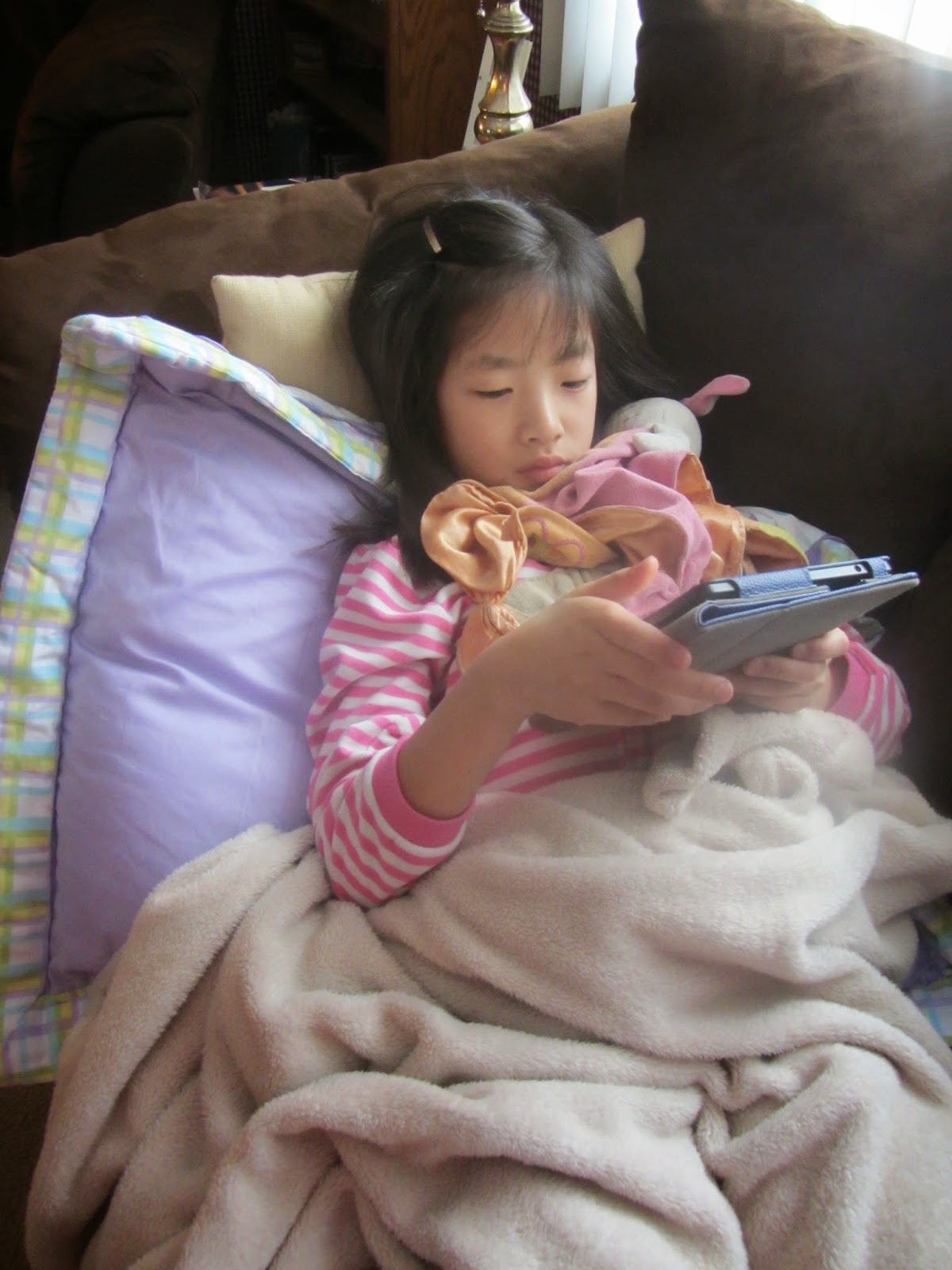 We were invited to go through Grandma Barbara's apartment. The clock is one of the treasures that came home with us. 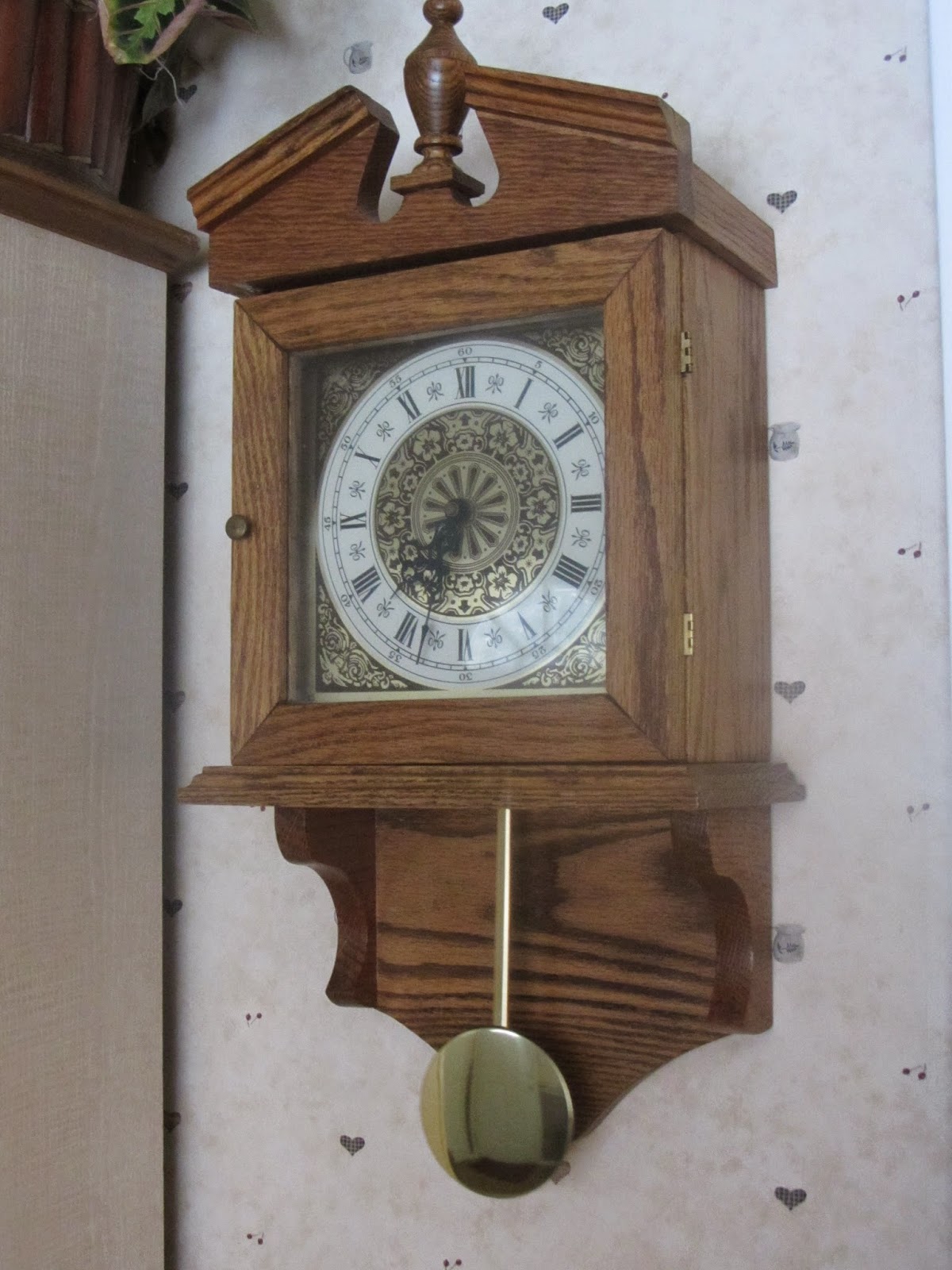 I have always liked it as it reminds me of a grandfather clock. It chimes at the top and half hour which I find soothing.

Mike (Chuck's stepdad) told me the story of this clock. It was made by a neighbor of his parents in the 1950's and given as a gift to his family. You can't tell from the picture but the finial on the top leans slightly to one side from where it was carved. I think that adds character to the piece. We brought home some household items such as facial tissue and canned goods along with a few other treasures. I will share those another day. Not many items came home as we are truly trying to live less is more.

Chuck has to work today and tomorrow after church. Megan isn't very happy, but the overtime will help us to reach those financial goals. Megan still has money left on a JoAnn gift card from Christmas so I plan to surprise her with a trip to her favorite store this morning. That should take the sting out of Daddy being gone so much this weekend.