Out With The Old

It has turned out to be an expensive week around my home. The grill, washer and dryer have been replaced. Whew!  Chuck also introduced me to a new acronym: BER = Beyond Economical Repair.:) 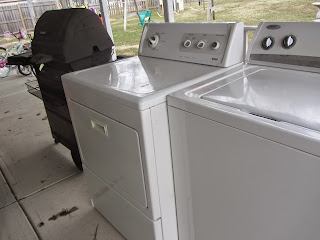 We have never had a new grill. We had one from a garage sale and then Chuck took a broken grill my parents had replaced and was able to repair it. Last year it needed new burners due to one side cooking really hot. The ignitor also didn't work so we would light it with a lighter. No biggie as it still met our needs. Over the weekend the grill would not start. Chuck thought the tank was empty. No not it. New tank and he still couldn't get it to light. That is when he introduced me to BER. We purchased an inexpensive grill... well inexpensive as far as grills are concerned. 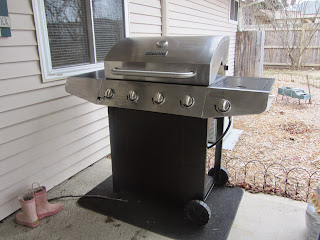 That was meant to be our big purchase, but unfortunately it was not. A couple of weeks ago the washer threw the breaker. When I turned it back on the washer would not start. It was making the same humming sound when Chuck tried to start it. He left it and came in for dinner. When he returned it started. It worked but there were times when it did not spin well. I would just run the cycle again. We decided to run it until it died.

Fast forward to this week and the dryer stopped working. It had been purchased used and we have had it for several years. Again Chuck said it was BER. Since the washer was on its last leg it was decided that a new set would be purchased. 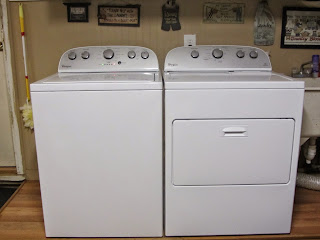 We did upgrade to an HE model. It wasn't much more then the traditional washer with an agitator. The savings on electricity and water should make up the difference. I have washed three loads and so far I am pleased.

All of this has meant that I have eaten several of these. (Not bags, just eggs! ;)) 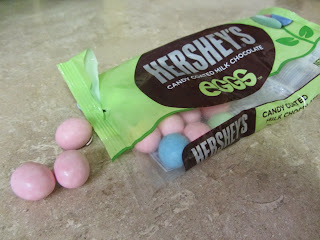 Although we are not happy about all we have spent we are grateful. Grateful that we had the cash to pay for these. Grateful that Chuck could use his Veteran status to save on the purchase. We are looking forward to using these items for many, many years to come.