After a difficult week I was happy to wake up early Saturday morning feeling refreshed. I was the only one up bright and early. I opened the front blinds to the dark world and then went into the kitchen to start breakfast. I am not a morning person naturally, but when I am up and moving I love the early morning. 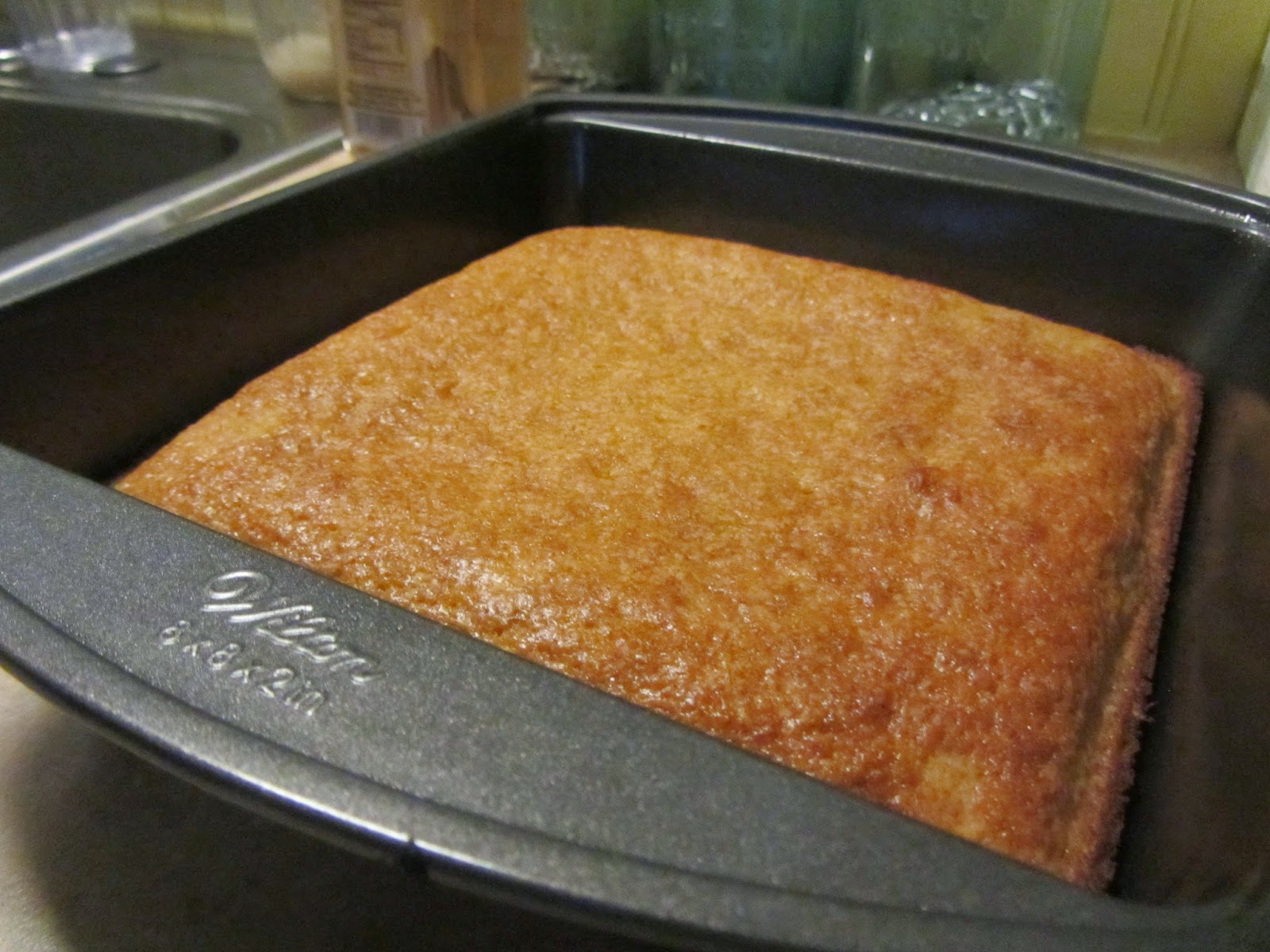 Megan joined me while I was mixing up a coffee cake. I was happy to see she was feeling refreshed also. She was upset Friday when I told her we weren't going to dinner with friends. Then we had to tell her it was due to the passing of Grandma Barbara. Friday evening she was tired and grumpy. Death is a lot for a child to process. Really it is sometimes a lot for an adult to process.

Then it was time to putter around the house. Chuck worked on Megan's room. 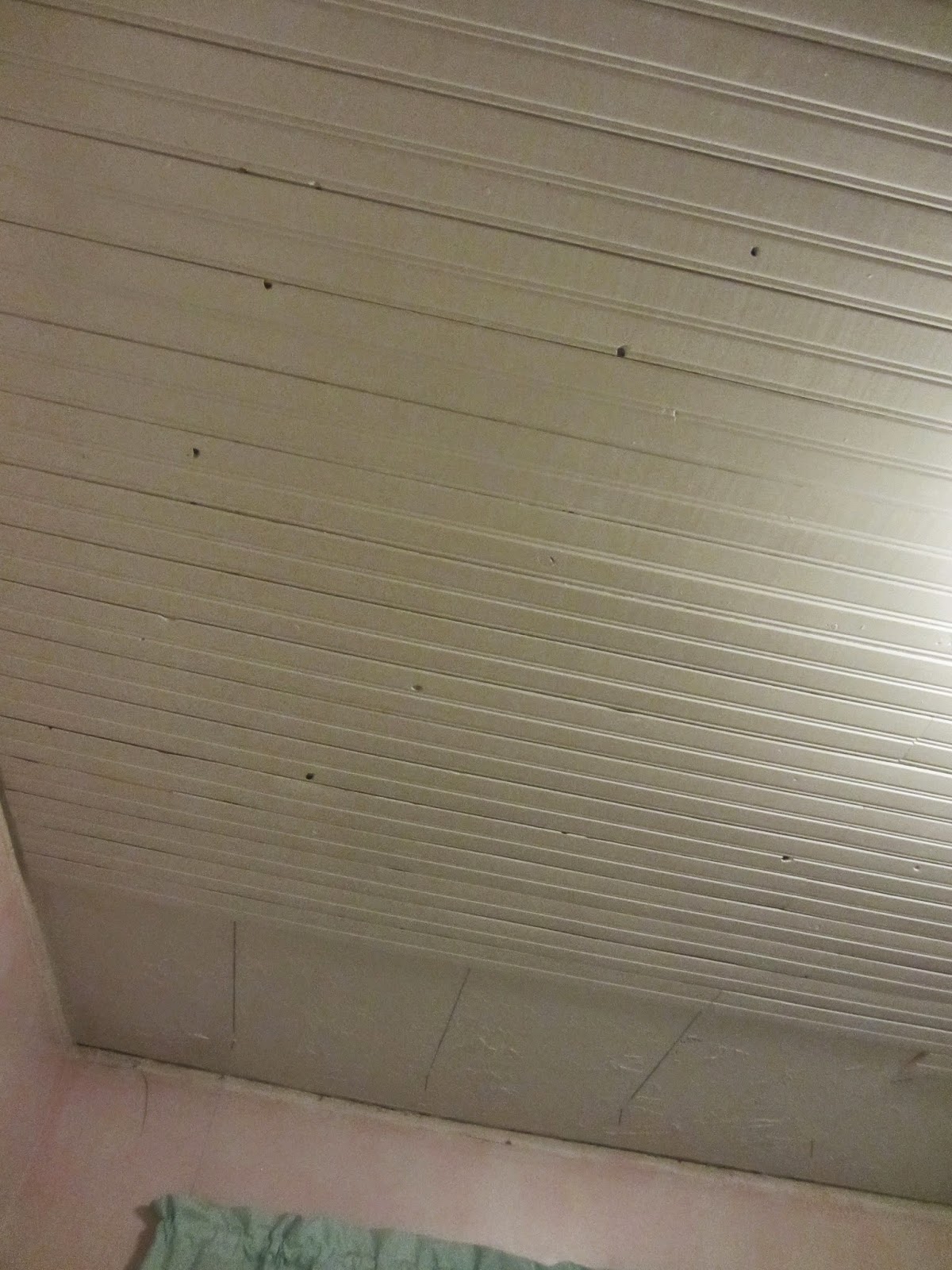 A couple load of laundry were done. 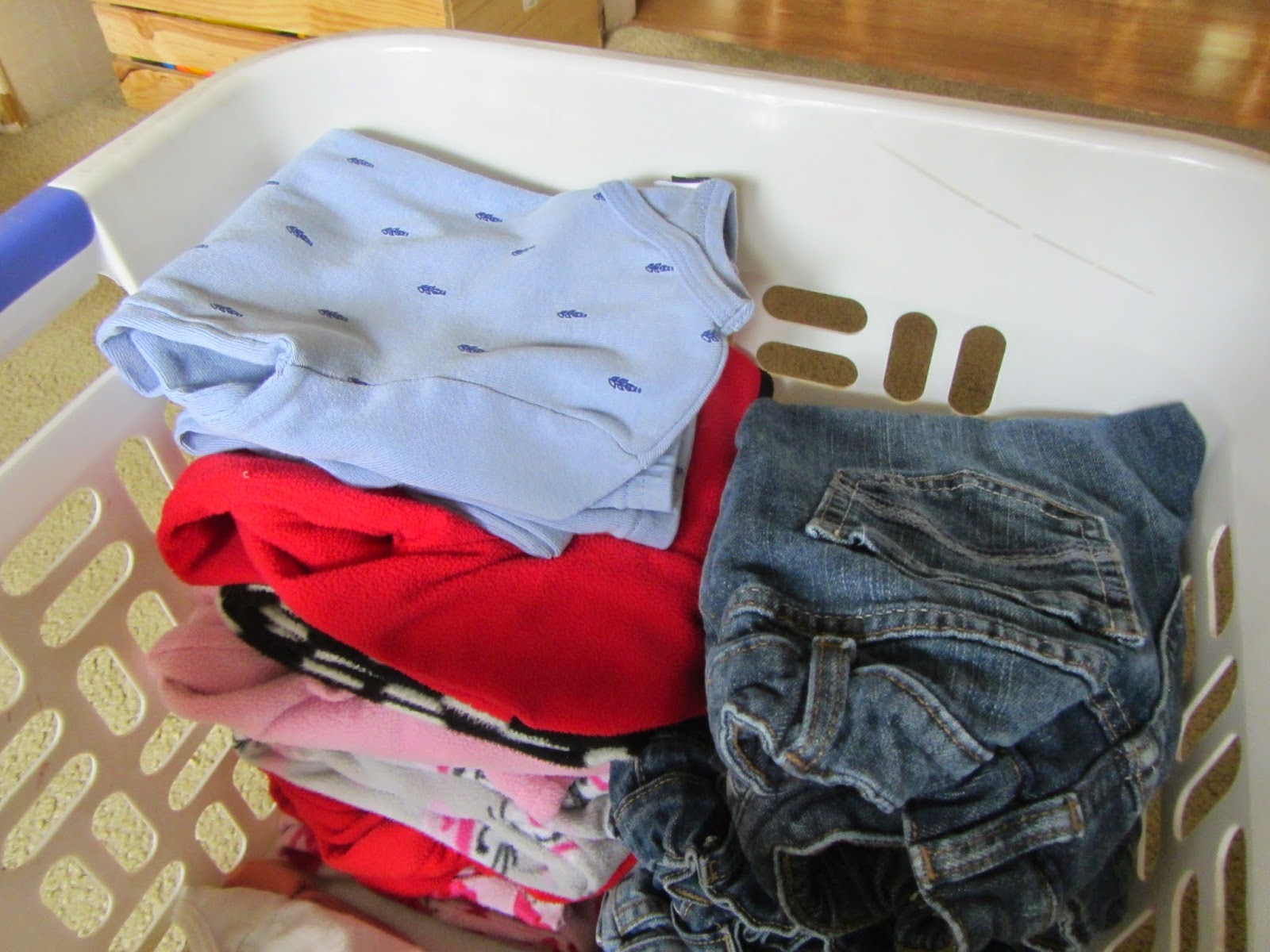 In between loads I started working on my kitchen cabinets again. 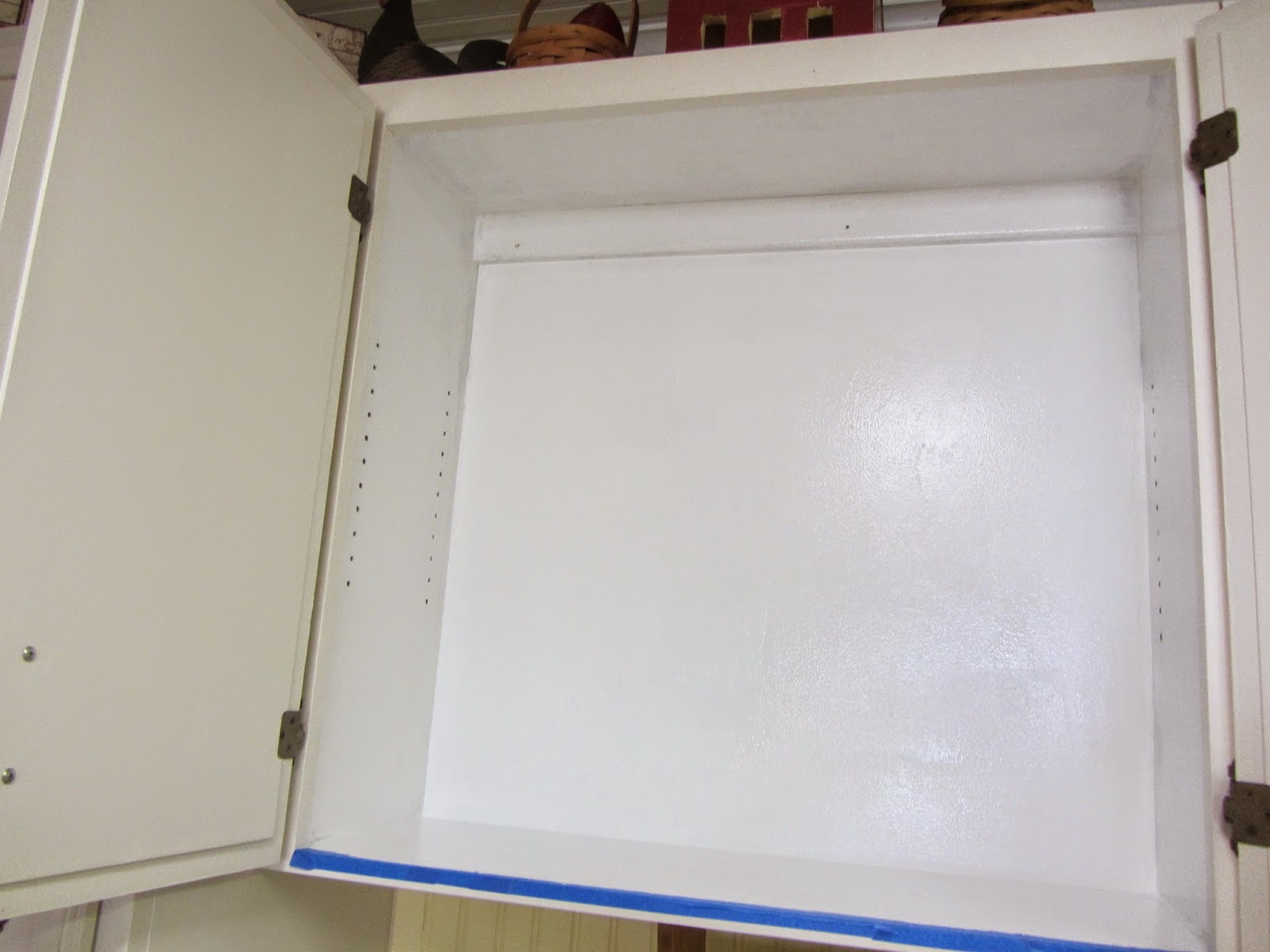 While all of this was going on Megan happily played in the living room. 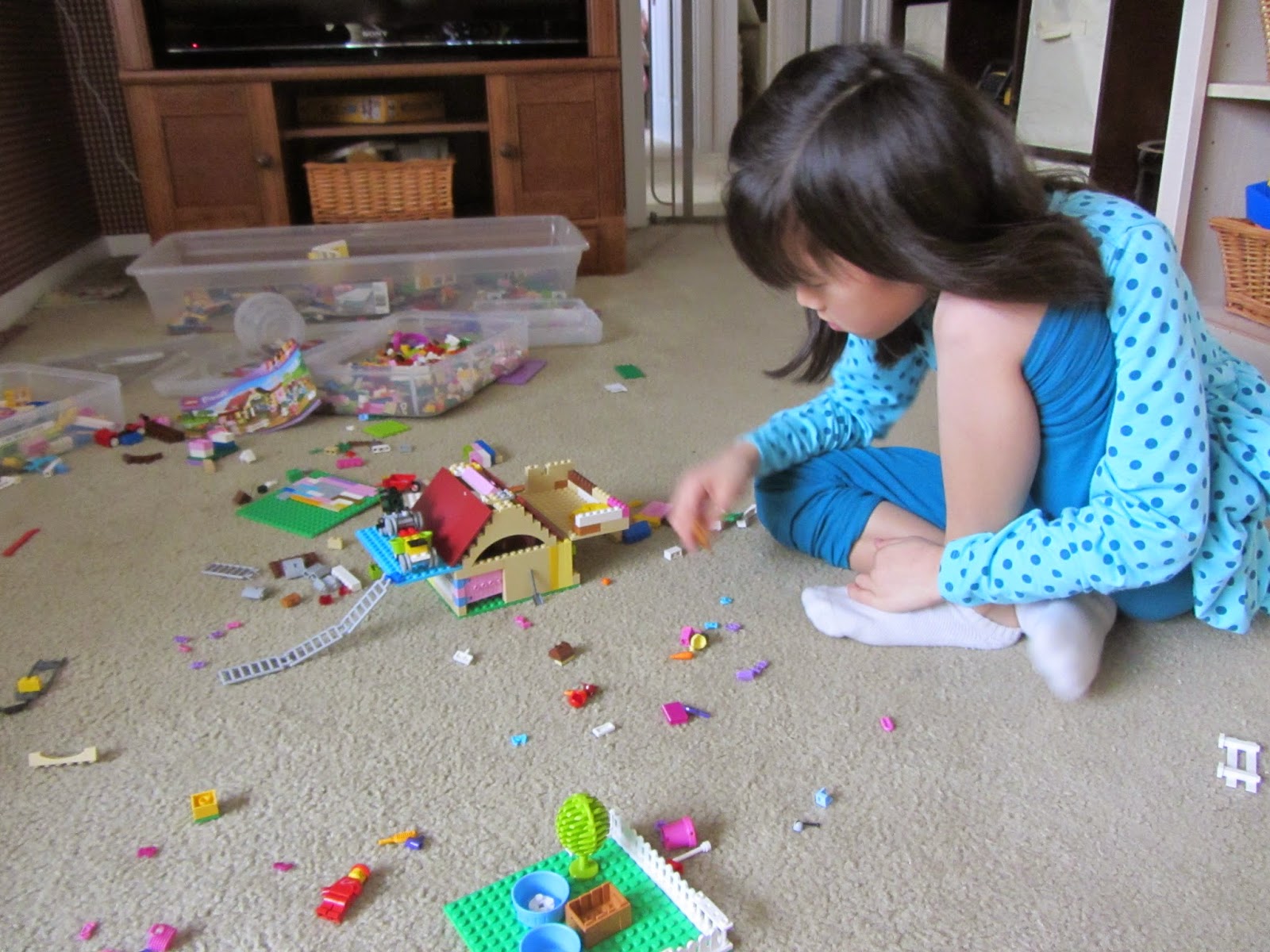 From time to time I sat down and played along with her.

At the end of the day we felt like it was a productive day. The ceiling is almost installed, laundry was complete and I had a project or two well under way.

The kitchen was tidy after dinner, family devotions were done, and we were ready to play a game and have some wind down time. 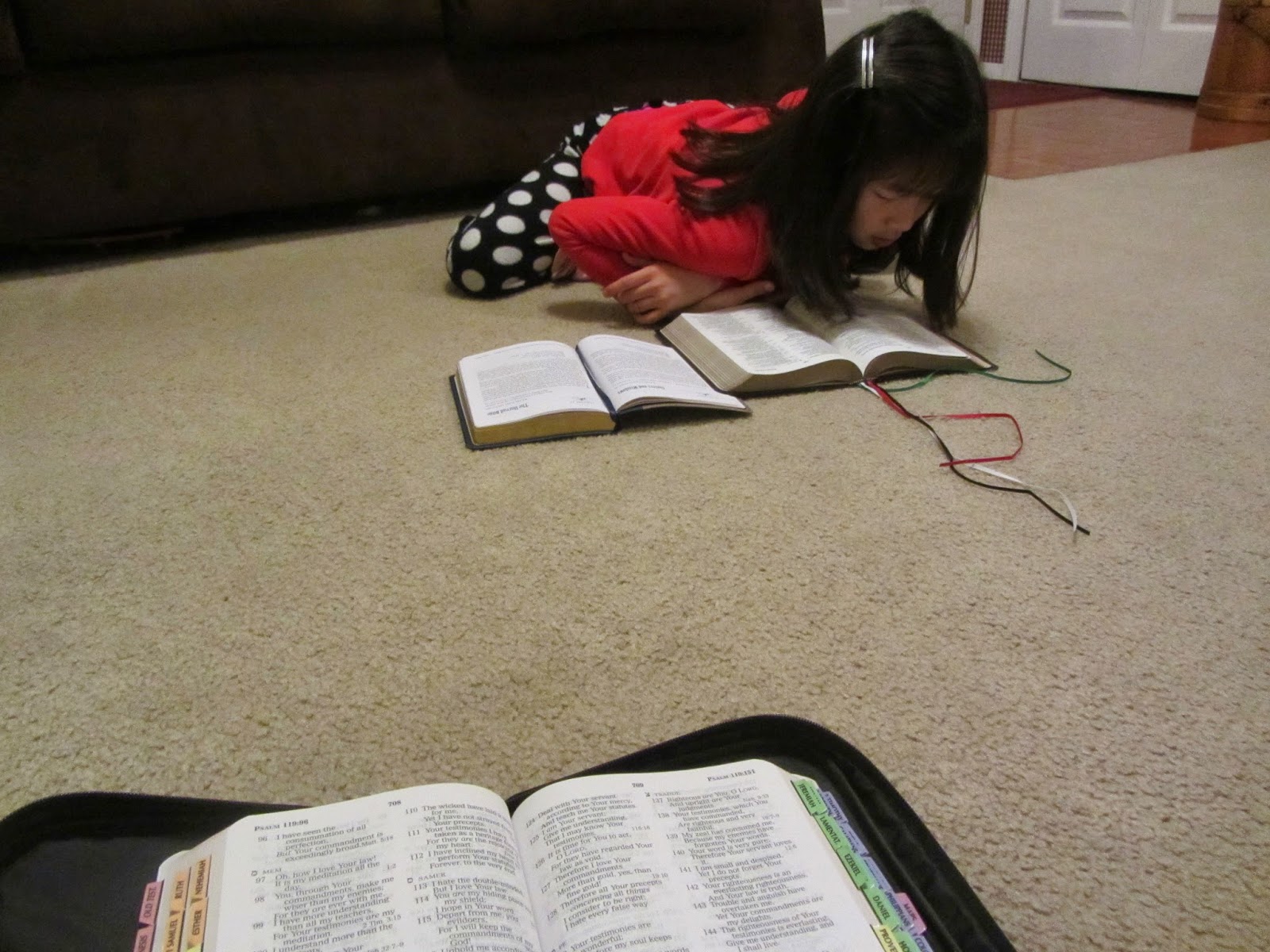 A productive, relaxing kind of day. Aww... Saturday... just the kind of day we needed!