Bear wasn't feeling well so he took a trip to the hospital. 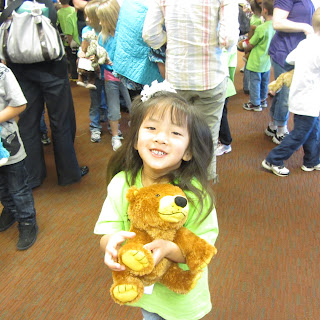 The first step was to check in. 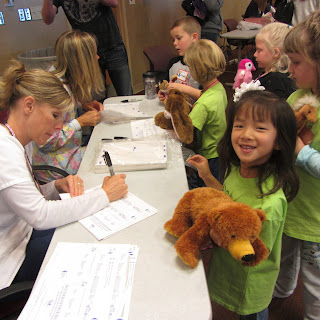 Bear had broken his leg.  He was given a shot for pain. 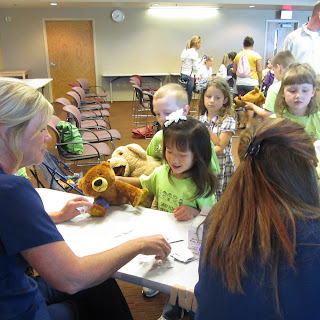 Then it was time to get a cast. 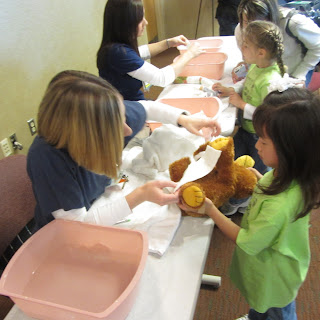 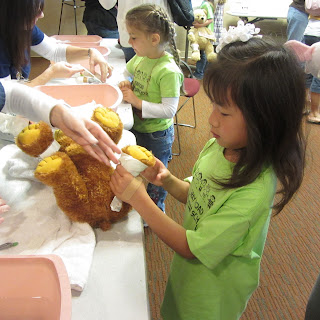 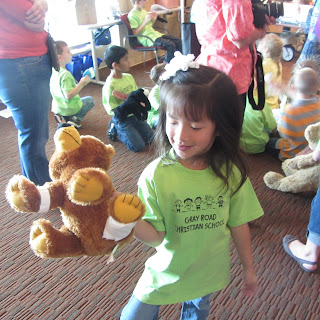 He was a brave bear and was feeling better until.... he was told he needed to have his tonsils removed.  Poor Bear!

Some sleepy medicine was given so he wouldn't feel a thing. 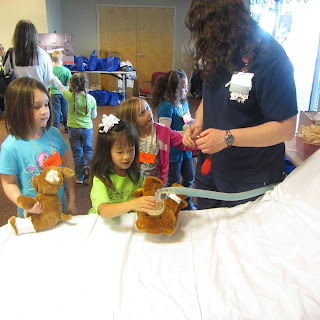 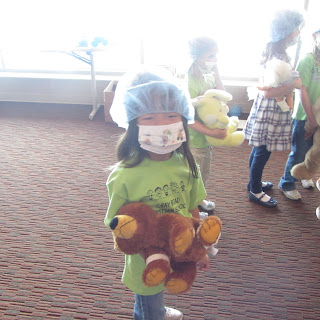 I am happy to report that he is feeling much better.