The Compassion Experience came to town. We were able to get tickets for Sunday afternoon. 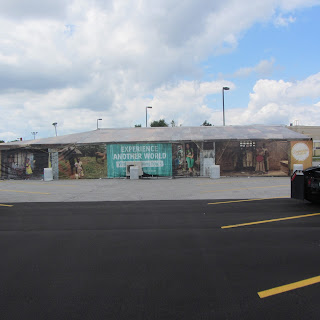 We heard the story of Yannely who is from the Dominican Republic. 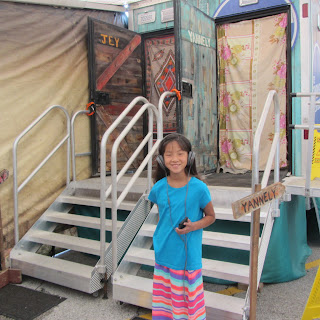 When her father found out her mother was expecting he asked that she be aborted. Her mother refused and her father abandoned them.. She lived in poverty with her mother.

Can you imagine this as your kitchen? 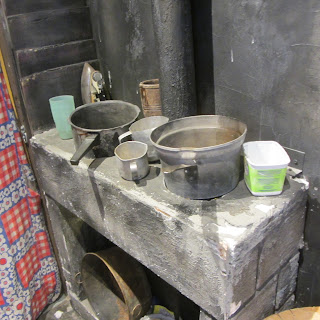 She was introduced to Compassion International where she had a sponsor and was able to attend a Compassion school. She needed her fathers last name to graduate. She found him and he turned from her. Her mother went to the officials and begged for them to let her graduate. 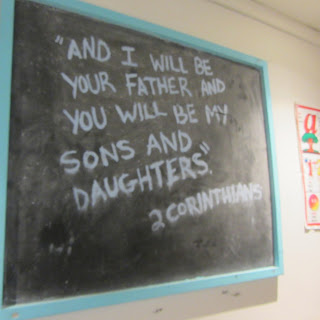 Yannely said it was hard on her to have her father abandond her not once, but twice. Through her time with Compassion she came to know that she had a heavenly Father and that gave her comfort. 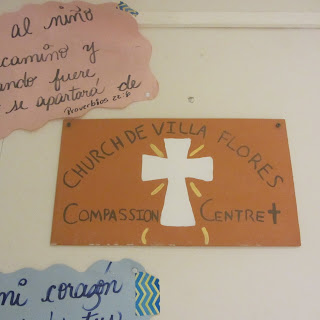 Her mother was able to convince the officials to allow her to graduate. 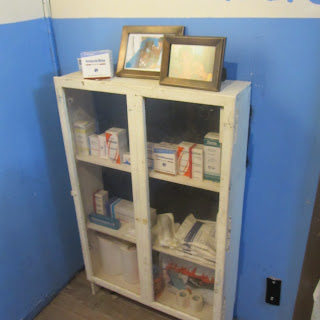 She went on to college and fulfilled her dream of becoming a doctor. 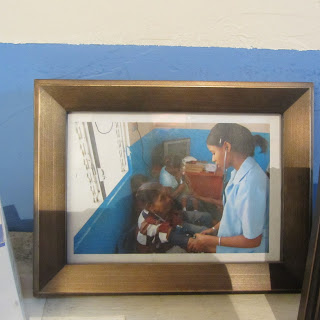 She now works at a free clinic in the city where she grew up. 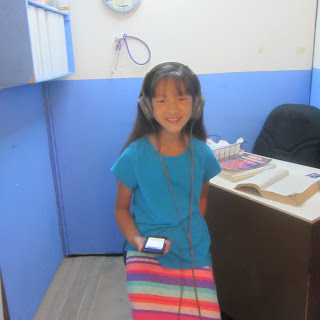 If you have the opportunity to visit I highly recommend it. It is wonderful for children to see things from a hands on view. This experience was both heartbreaking and encouraging. 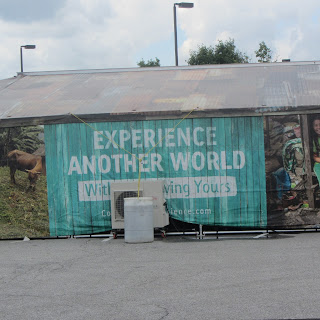 I have shown you in every way, by laboring like this, that you must support the weak. And remember the words of the Lord Jesus, that He said, ‘It is more blessed to give than to receive." Acts 20:35


May your day be filled with joy and contentment!